Magic is what we do

Our team is our superpower

We've studied at the best tech universities ourselves and have a lot in common with people we work with.
So, iff a perfect candidate exists chances are we've already met them ✨

M.S. in psychology, ex-math major, SPbSU
Thinks a lot, then shares the insights

Natasha
PhD in math, University of Geneva
Manages her doggo’s Instagram followed by 5000 other pups

Fedya
MSc in math, MSU
Cooks sophisticated food for (his own) children in Tel-Aviv

Denis
Ex-VK developer, winner of multiple Telegram contests
Creates pet projects liked by his friends and the creator of Minecraft! 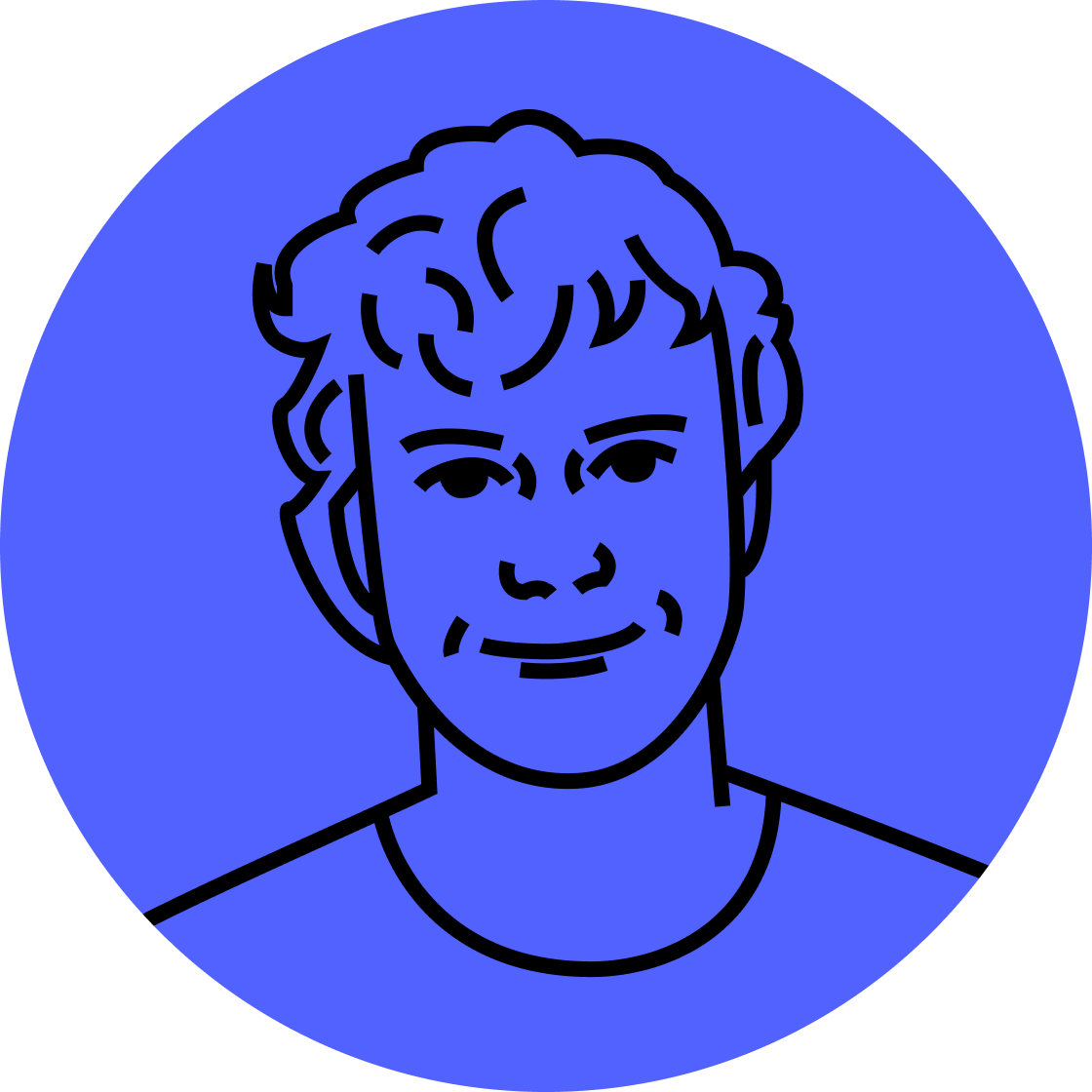